Small, chance finds such as individual chips of flint and large but no less by chance discoveries such as that of the Iceman awakened the interest in the prehistory of the Schnals Valley. Systematic inspections and excavations took place after September 19, 1991. 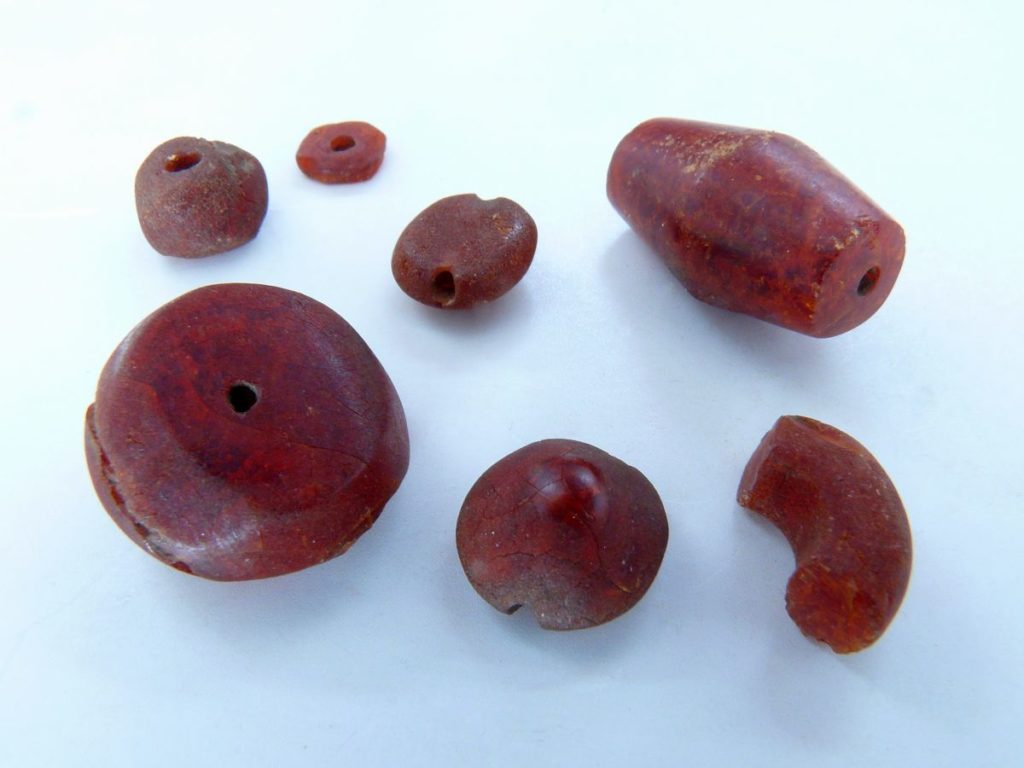 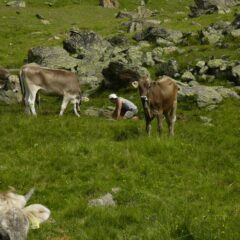 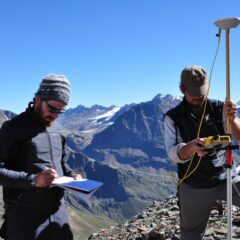 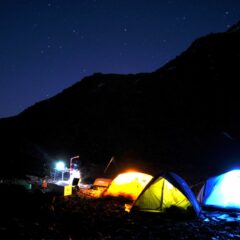 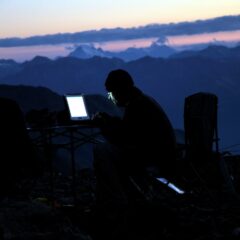 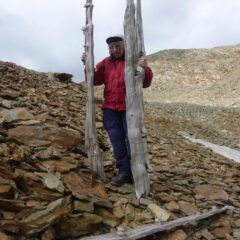 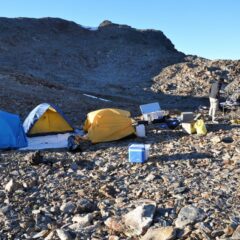 Immediately after the finding of the glacier mummy, a first archaeological excavation began at the discovery site (in October 1991). Although it was already interrupted after just a few days as a result of heavy snowfall, an international team of archaeologists working with Andreas Lippert, Hans Nothdurfter, Lorenzo Dal Ri, Bernardino Bagolini, and Annaluisa Pedrotti worked at the discovery site and its vicinity during the following summer (July-August 1992).

The most recent findings that were discovered at the Tisenjoch, which for a long time now have continued to been the last ones, are a piece of birch bark, which was discovered in 1994 by Swedish anthropologist Torstein Sjøvold in the immediate vicinity of the site where Ötzi was discovered, and a hatchet handle 50 m (50 yards) away from the Ötzi hollow in 1998.
Putzer et al. (2016): TIP 1-3

Within the framework of a project financed by the Austrian Academy of Sciences, a team with Andreas Putzer, Klaus Oeggl, and Hubert Steiner discovered a Bronze Age cult site at 2,400 m (7,874 ft.) above sea level in the Finail Valley (July-August 2009) that was richly furnished with, among other things, jewelry made of amber and glass.
Putzer et al. (2016): FIG 1-2

We can thank the attentiveness of an interested mountaineer from Germany for the knowledge of this finding site. A young team of archaeologists who were engaged by the Office of Archaeological Heritage recovered the findings from the glacier ice (August 2013): split wood with rectangular holes as well as a belt hook from the Iron Age (Early La Tène) or the Roman Era.
Putzer et al. (2016): LGP 1-3

On a meadow to the northwest of the Finailhof farmhouse, Andreas Putzer and his team uncovered a stone structure from the Iron Age (July-August 2013) as well as lower-lying remains from an earlier era of human history. Some ceramic shards had already previously been known from this finding site since 2009.
Putzer et al. (2016): RAW 1-6

Other Sites of Archaeological Findings in the Val Senales Valley

While the entire world is researching the site where Ötzi was discovered, chance findings by private parties such as Siegfried Mayr and Hansi Platzgummer as well as several inspections and sondages that accompanied the aforementioned excavations by Bernardino Bagolini, Annaluisa Pedrotti, Domenico Nisi, Andreas Putzer, and others contributed to composing the mosaic image of prehistory in the Schnals Valley one pebble at a time (from 1992 to today).

As a result of this, the team working with Bagolini and Pedrotti was successful in, among other things, the time classification of the Ötzi find into the Copper Age cultural group of Tamins-Carasso-Isera 5.